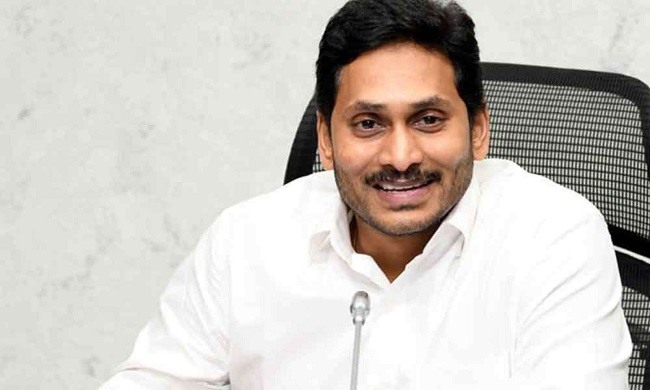 Now that the Central Government has reshuffled the council of ministers, there is a talk of even YS Jagan Mohan Reddy planning to undertake a rejig of his council of ministers. The rejig, undertaken by Modi, has ensured that a lot of negativity surrounding the ministry was cut off. All the ministers can start anew. This also means that they would have a window period for at least six months.

Recently, one deputy chief minister has almost fallen at the feet of YS Jagan Mohan Reddy to impress him. However, Jagan dissuaded him thrice from doing so. Yet, the deputy CM touched Jagan’s feet. Jagan was very angry at this and warned the ministers not to do it again. He reportedly told the minister that he was far too young and that the deputy CM should not touch his feet.

In fact, Jagan had indicated at the outset that he would change his council of ministers half way through. He said the ministers have to prove their worth within the two-and-a-half year period. He has also reportedly promised several disappointed MLAs that their turn would come after the half-time. He has done a lot of number juggling and a lot of caste calculations to constitute his cabinet. He is likely to do the same this time too. Sources say that he is likely to change at least 20 ministers.