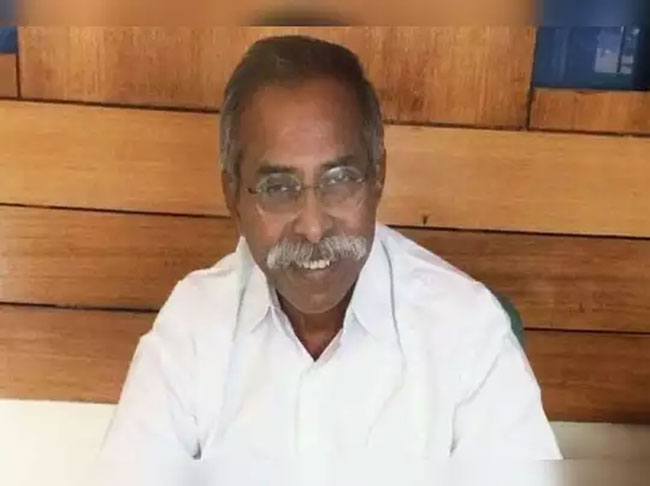 The Central Bureau of Investigation (CBI) sleuths have speeded up the investigation in the YS Vivekananda Reddy murder case. As part of this, the CBI has grilled three people, including two women from Kadapa.

Two Muslim women and Babu of Pulivendula was questioned by the CBI sleuths today as part of the investigation. It has been reported that the wife of Munna footwear shop owner was also questioned.

It is believed that in total three persons, two Muslim Women and Bhaskar Reddy, who works at the Munna footwear shop were called by the CBI for questioning and they have gathered crucial information from the trio.

According to some media reports, CBI sleuths have been collecting crucial information from Munna who was arrested a few days back after a series of questioning. Munna was called for questioning by CBI on the 20th of this month.

YS Viveka’s domestic help Rajasekhar was also being questioned by the CBI officials. They have grilled Rajasekhar for three days and gathered details on why Viveka went to Kanipakam one day before his death.

Since the past week, the CBI has speeded the questioning process. The other day, seven persons were questioned in connection with the case, including Udaykumar Reddy, a close associate of Kadapa MP YS Avinash Reddy. Udaykumar Reddy’s mobile phone was also seized.