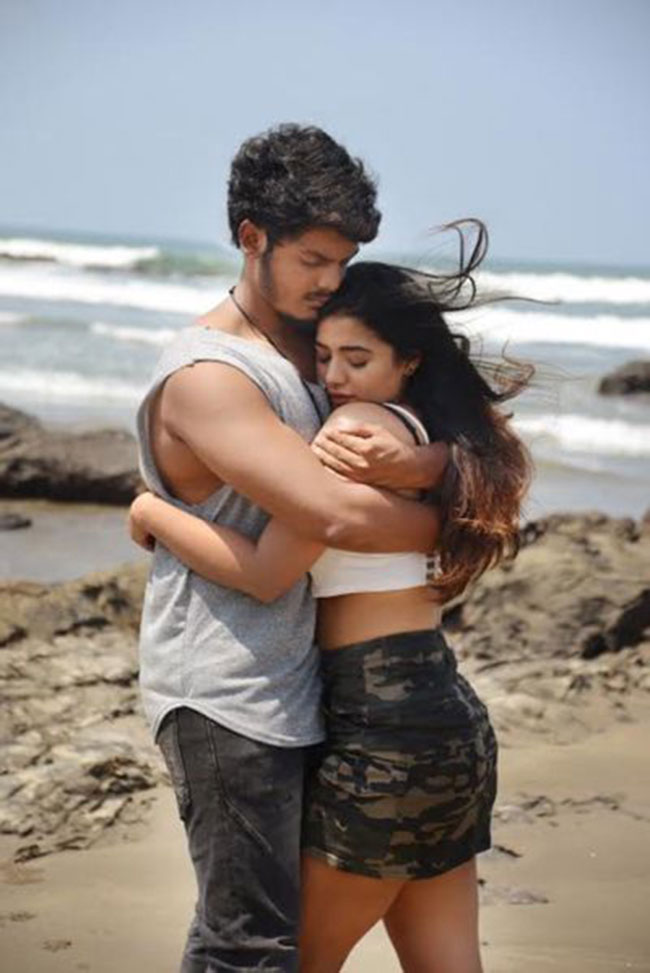 Akash Puri and Ketika Sharma’s upcoming film titled “Romantic” has completed the shooting recently and the Post-production work is also in full swing at the moment.

The latest news we hear is ‘Romantic’ is heading towards a digital release and is expected to release on Amazon Prime Video. The film is set on a mafia themed love story, directed by young director Anil Paduri. Akash Puri’s father, veteran director Puri Jagannadh, has penned down the script of the film

The film marks the debut of Ketika Sharma who will kickstart her career as an actress in Tollywood, after being a Dubsmash sensation. Apart from Akash and Ketika, Romantic also stars Makarand Deshpande, Uttej, Sunaina and Ramya Krishnan in pivotal roles.

Akash and Ketika’s on-screen chemistry has caught netizens eyeballs and they cannot wait to see them on the silver screens. The film is being co-produced by Puri Jagannath and Charmi on the Puri Jagannath Touring Talkies and Puri Connects flagship.