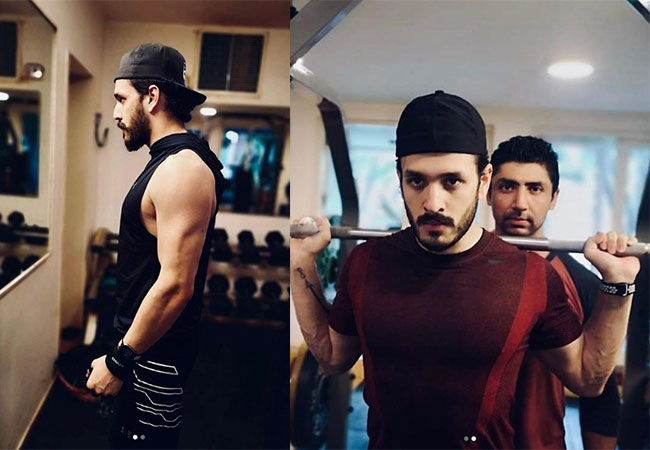 Young actor Akhil Akkineni had a disastrous start to his career with three straight flops and is waiting for a big breakthrough at the box office.

The Mr Majnu actor has pinned high hopes on his upcoming film, Most Eligible Bachelor with Bommarillu Bhaskar. Shoot for the film was in progress and the film was supposed to hit screens in April this year. Due to Covid outbreak, the release has been postponed to next year.

Meanwhile, the young actor has been sweating hard in the gym to get a ripped look for his next project. The actor shared pictures of him working out at the gym and wrote, “It’s time to up my game. Intensity and hard work. Something extremely special has begun. My transformation to being the best version of my self. This is going to change a lot for me. More to come soon….”

While Akhil has not officially announced his next project, there were rumours that he will soon star in Surender Reddy’s next film. However, an official confirmation from the director and actor is awaited.