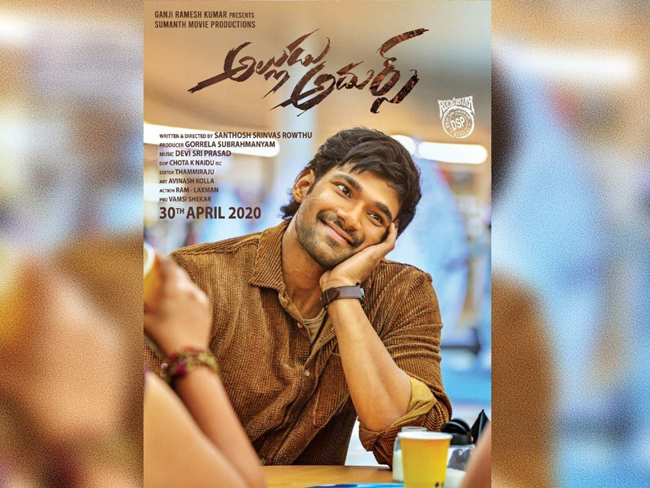 Nabha Natesh who became a wannabe actress after hit film ‘Ismart Shankar’ is shooting for her next film ‘Alludu Adhurs’. It stars Bellamkonda Srinivas in the lead. His father and producer Bellamkonda Suresh well wisher Gorrela Subhramanyam is producing the film while Santosh Srinivas is directing the flick.

It is said that Suresh and the team has showed the film that completed 90% shoot so far and thus found some blocks in the story narrative and thus the team is rewriting the scenes to make it a big hit as everyone in the team needs a hit compulsory to revive their careers!

The team has now shifted the release of the film to early next year as they would begin the reshoot in November.