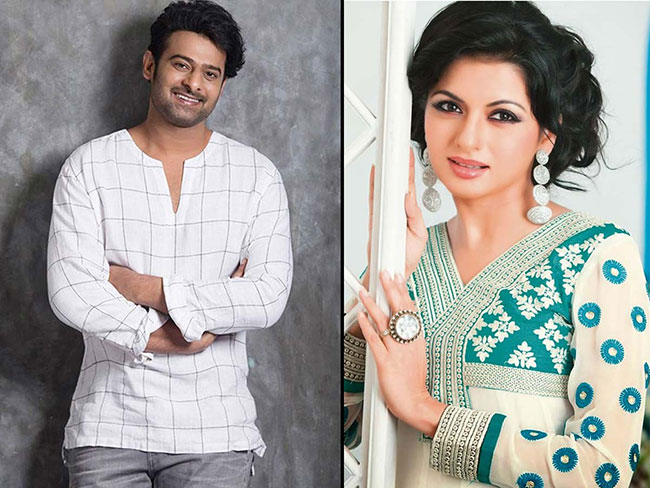 In her interviews, the 51-year-old actress has been sharing some interesting stuff like her experience with the Radhe Shyam team and especially Prabhas. She said that Prabhas is a team player and likes to bond with everyone.

Radhe Shyam is a trilingual big-budget film which will be simultaneously shot in Hindi, Tamil and Telugu. It is directed by Radha Krishna Kumar and will get a pan-India released in 2021. The film stars Pooja Hegde opposite Prabhas.