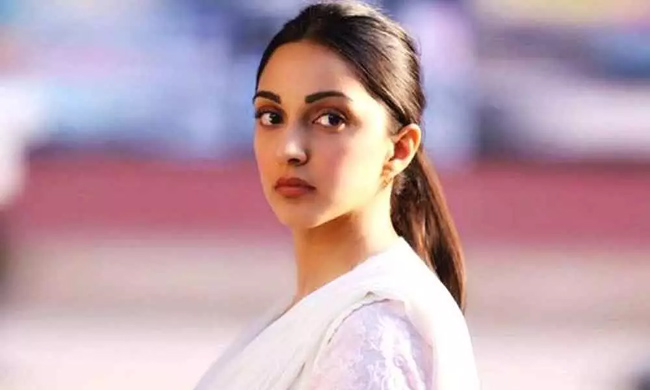 It is well-known that star hero Prabhas who has a nation-wide market after ‘Baahubali’ has joined hands with Om Raut for a humongous project titled ‘Adipurush’. Based on the epic Hindu mythology Ramayana, ‘Adipurush’ is expected to be canned on a massive scale with top-notch technology.

The makers have announced that Prabhas will be seen as Ram and Sai Ali Khan plays the role of Lankesh. There are a lot of expectations over this film and fans are eager to find out about the details of the heroine in this film. While no beauty has been finalized yet, Prabhas fans are hoping that stunning beauty Kiara Advani gets to play the role of Sita in this movie.

They are sure that Kiara will be a perfect match to Prabhas and her presence will be an asset for this film. Kiara is on a roll these days with hits like ‘Kabir Singh’, ‘Good Newwz’ and others. Her upcoming film ‘Laxmmi’ with Akshay Kumar will be releasing in Hotstar soon. It is to be seen if Kiara Advani becomes a part of ‘Adipurush’ or not.