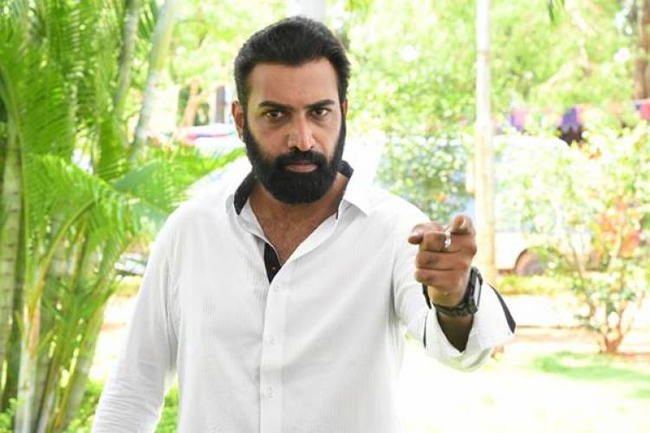 There is a lot of buzz making rounds about Nandamuri Balakrishna’s upcoming film with Mass director Boyapati Srinu. As per reports, the shooting of the film is in full swing. It seems that the songs in the movie will be shoot from November 16. A solo song shoot is about to start on the Village set in Ramoji Film City.

There is talk in film circles that another Nandamuri hero Taraka Ratna will be playing a pivotal role in the film. Taraka Ratna is going to play a young MLA character with slightly negative shades in the action-packed film.

The young actor has been struggling to establish a strong career in the film industry. It remains to be seen whether this movie helps him to get craze in the audience.

On the other hand, a new actress has been roped opposite Balakrishna. The film is bankrolled by Miryala Ravinder Reddy and has S Thaman music.