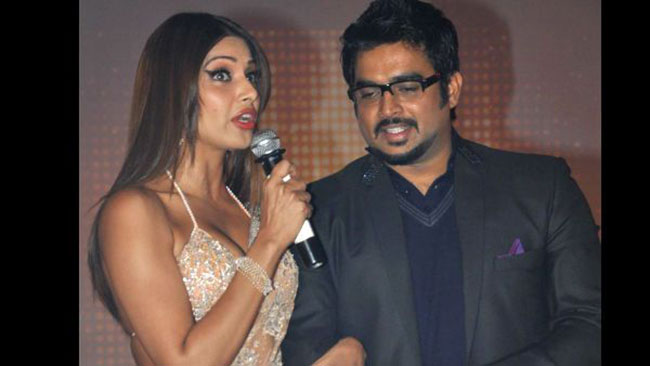 Bipasha Basu Had A Mini Cardiac Arrest To Kiss Madhavan

However, when it comes to doing intimate scenes on the big screen, the actress isn’t comfortable. Yes, the Dangerous actress recently opened up about how shooting for bold scenes can sometimes be terrifying.

Bipasha had a really very uncomfortable experience while kissing R. Madhavan for a film Jodi Breakers which released in 2012. Recalling the same scene, Bipasha said, she had a mini cardiac arrest just a day before. Since Madhavan is her friend, she felt like what to do. However, she knew that she would do it but the process is not easy.