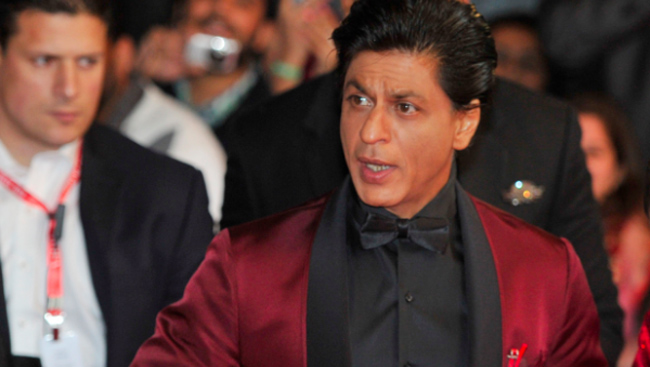 Bollywood Baadshah Shahrukh Khan was last seen in film Zero in 2018, which features Katrina Kaif and Anushka Sharma in female leads. The film failed to impress the audience. Since this, the superstar has not yet announced any project next. SRK is struggling to deliver a proper hit from the past few years is waiting for a perfect project to score a big hit at the Box office.

It was heard that King Khan will join hands with South director Atlee for a film but there is no update on it later. Now, the latest buzz is that SRK is gearing up to make a sequel for his 2017 film, Raees. The film failed to impress the audience back then. In this case, Shahrukh is taking a big risk in his career by planning a sequel for a flop film. Let us wait and see will SRK takes this risk or not.