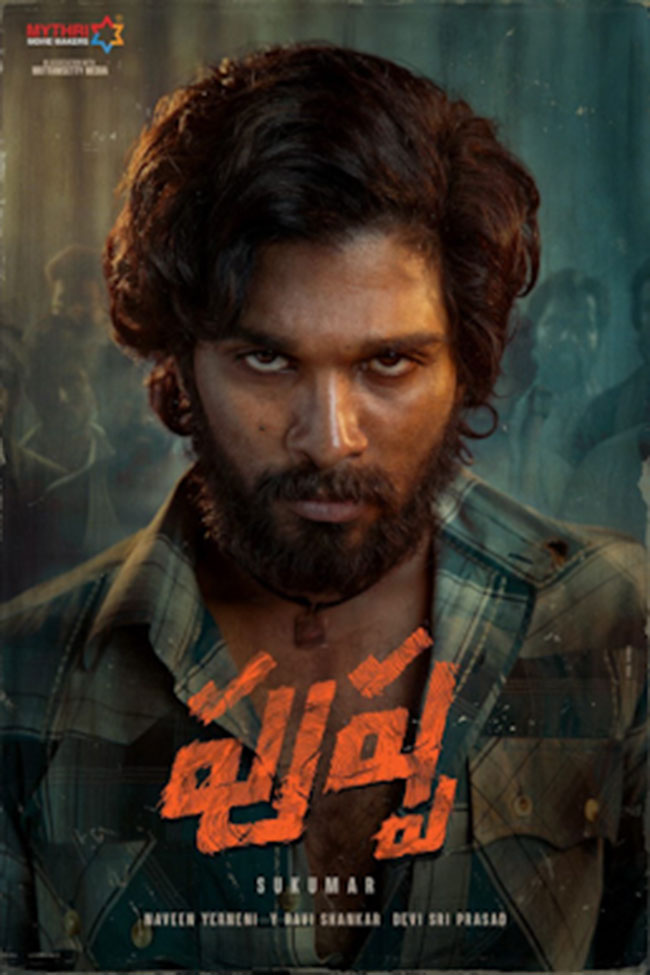 Stylish star Allu Arjun and creative director Sukumar’s third film ‘Pushpa’ is all set to start again after the COVID-19 break. The team scouted a lot of forest locations but they seem to have finalized on the initial one. Prior to the lockdown, team ‘Pushpa’ planned a long schedule in Kerala forests but with the virus hitting Kerala badly, they started searching for other options which included Vikarabad forest in Telangana and Andhra forests in the Rampachodavaram area.

After all the hustle-bustle, the team reportedly decided to go back to Kerala as it is the perfect location. They are expected to bring a different look to the film and on top of that, Bunny’s Kerala fan base will be pumped to watch their hero making a movie in their area. The team has reportedly begun making arrangements for the shooting and is currently planning the schedules as per sources.

‘Pushpa’ is expected to release in Summer 2021. Since ‘Acharya’ may release in April, Sukumar and Mythri Movie Makers are planning to release this film in May or June. Rashmika Mandanna is the heroine in this flick and Sukumar and Bunny’s best friend Devi Sri Prasad is composing the music for this rustic rural drama set in the backdrop of red sanders smuggling.