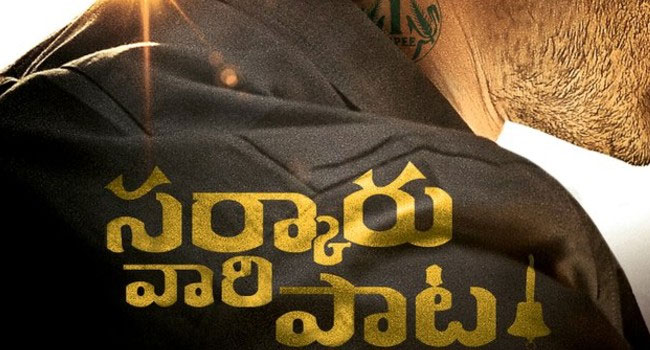 Superstar Mahesh Babu’s next film ‘Sarkaru Vaari Paata’ is all set to begin next month. The film was officially launched recently and Keerthy Suresh is going to play the female lead. Touted to be an entertainer which deals with faults in the banking sector, Parasuram will be directing this project.

There are a lot of expectations over this film which was supposed to start long ago. After a lot of postponement, the team was all set to shoot in the USA but the makers reportedly had a change in plan. The team will not be flying abroad as planned and they will start their first schedule in Hyderabad from January.

A massive set is being built as per reports and the shooting will go on non-stop for one month in which a large chunk of shooting is expected to get completed. Parasuram and his team are planning to fly to the US in March to start the foreign schedule. ‘Sarakaru Vaari Paata’ is expected to hit the screens during the latter part of 2021. Thaman is composing the music while Mythri Movie Makers, 14 Reels Plus and GMB Entertainments banners are jointly producing this wholesome entertainer.