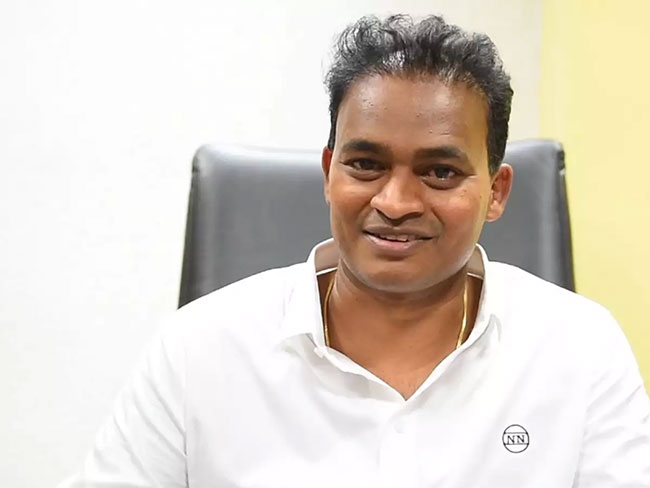 A few weeks back, ‘Bigg Boss 2’ fame Nutan Naidu and his family members became a news story as they shaved the head of a person and shamed him in public. Nutan Naidu was arrested for this act and a lot of complaints are being registered on him now.

Nutan Naidu is now being accused of taking loads of money from the people by assuring them jobs. He reportedly promised an SBI director job to a person named Srikanth Reddy and took 12 crores from him. News is that he took 5 lakhs from a guy named Nookaraju promising a job in the same office. Both Srikanth and Nookaraju have filed a complaint in Maharanipeta police station. With this, Nutan Naidu is now facing cheating as well as SC ST atrocity cases.

He reportedly cheated by using the name of retired IPS PV Ramesh too and a complaint has been registered regarding this case too. We need to see how many more cases add to this already huge list of Nutan Naidu.