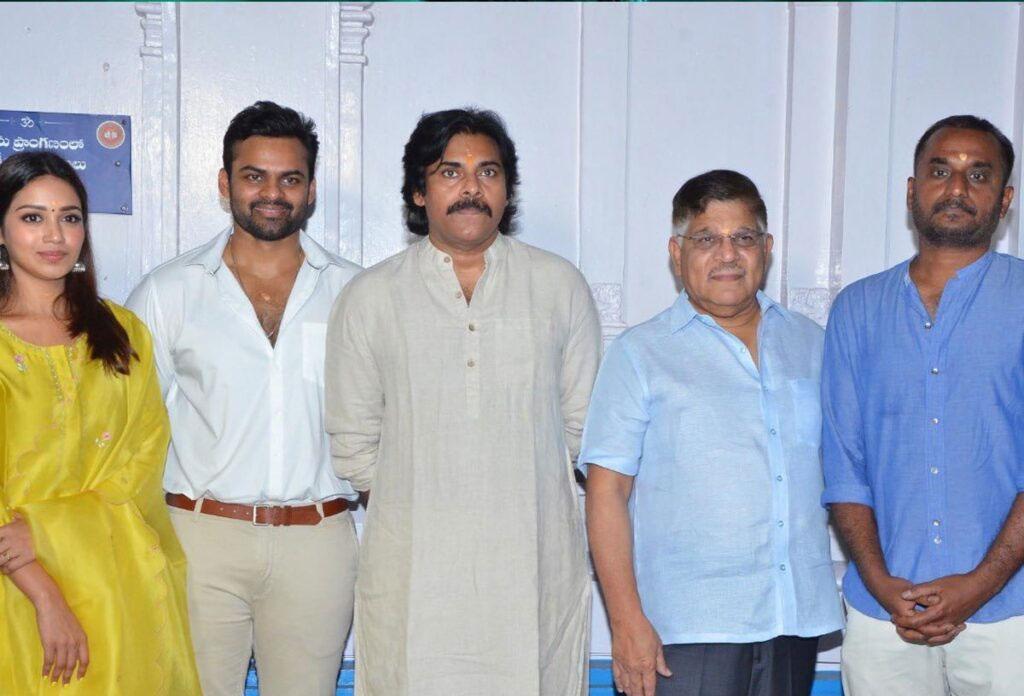 Recently Sai Tej has started his new movie in the direction of ‘Prasthanam’ fame Deva Katta. The director is hugely credited for the political drama he created then and those were the days even big stars wanted to act in his films. The reason is obvious, movie industry values only success and success alone brings opportunities.

Sai Tej on the other side scored a hit in the form of ‘Prathi Roju Pandagey’ after six back to back flops. Everyone thought that his career is going to end abruptly but luckily he got away with Maruthi’s film. The trade circles are interestingly watch how this project would shape up and are in huge bets.

Sai Tej is currently busy with ‘Solo Brathukey So Better’ directed by debutant Subbu. The movie is scheduled to release on May 01 this year but Corona changed the plans and it may have an OTT release!

In Devakatta’s film, Sai Tej is said to don the Doctor’s coat while Ramya Krishna is said to play the role of a Chief Minister. Touted to be a political thriller the movie is all set to start its first schedule from April 20 but gone tossed for a while due to the pandemic.

There are rumors that Deva Katta has narrated this script around two years back to Power Star Pawan Kalyan. Power Star even liked the subject but couldn’t give time as he was busy in politics. Now as he is busy with two other projects, Pawan sent the script to Sai Tej. It remains to be seen whether Sai Tej fits the bill for Deva Katta!