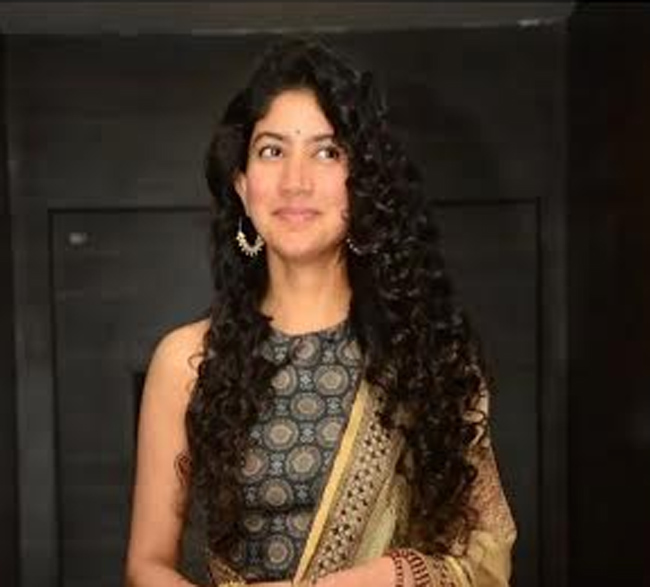 The Tollywood’s ‘Fidaa’ beauty Sai Pallavi is on a roll in the South Indian films and especially Telugu films. The actress is acting in two Telugu films now.One is Sekhar Kammula’s ‘Love Story’ and the other one is ‘Virata Parvam’.

It is evident that the ‘Love Story’ team has resumed the shoot very recently and after this movie Sai Pallavi would join the shoot of ‘Virata Parvam’.

On the latest, news sources revealed that Sai Pallavi would appear in a lady oriented film directed by young sensational Director Ani Ravipudi. It is said that the actress has given her nod to this film and all the details would come to light with the official announcement!

Moreover, the actress is said to join the movies of Nani and Sharwanand. The respective films are Shyam Singharai and Kishore Tirumala project. Let’s see if she can be the number one heroine in Tollywood only with her talent rather than skin show!