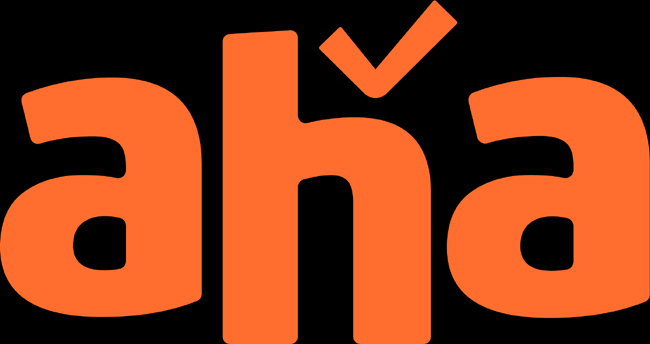 Telugu OTT platform ‘Aha’ is growing in popularity these days. The platform is entertaining the audience with interesting films and shows thereby increasing its views and subscriptions. It is now bringing big filmmakers and stars on board in order to take it to the next level.

As we know, Samantha is doing a talk show in ‘Aha’ which is named ‘Sam Jam’. The show is attracting many and big stars like Rana, Vijay Devarakonda and Chiranjeevi have already came in as guests. On the other hand, Tamanna did a web-series for ‘Aha’ app called ’11th Hour’.

News is that both the star actresses are getting paid heavily for becoming a part of ‘Aha’. Samantha is reportedly getting 1 crore for her talk show while Tamanna charged 1.8 crores for the web-series. While the news isn’t official, if these two heroines manage to draw huge audience, there may be a huge chance of other big stars entering the digital world soon.