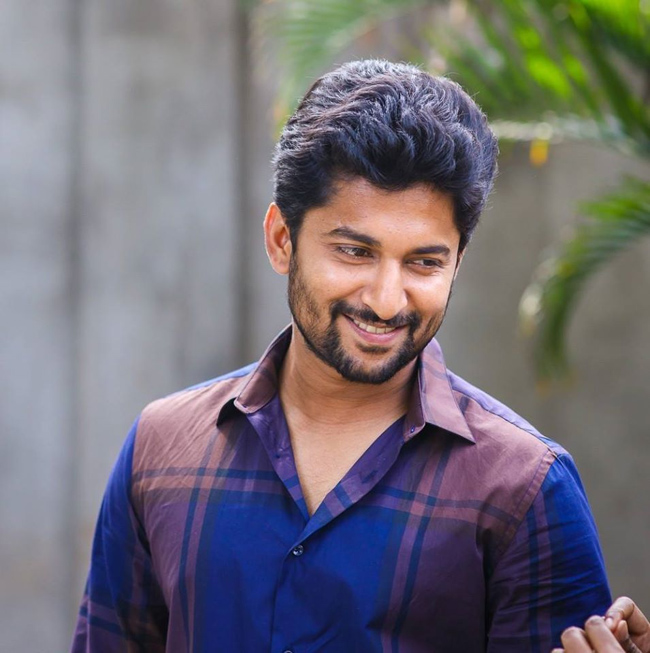 This crazy hero is known for repeating his hit heroines all the time. He worked with his lucky heroines multiple times. There is a talk that he convinces the directors and producers to take a particular heroine if he builds a good rapport with them.

Nani who is waiting for the release of his multi-starrer is acting in two other films after that. One of these two films is produced by a youngster. This bankable hero wants to bring in his recent lucky heroine into this film. On the other hand, the young producer is reportedly interested in bringing a fresh face into the film.

The glamorous heroine who the hero is favoring has impressed the audience with her acting in a couple of Telugu, Tamil and Bollywood films. While the director is still in dilemma over taking this heroine, the differences in opinions of hero and producer is reportedly concerning him. Let us wait and see how things shape up.