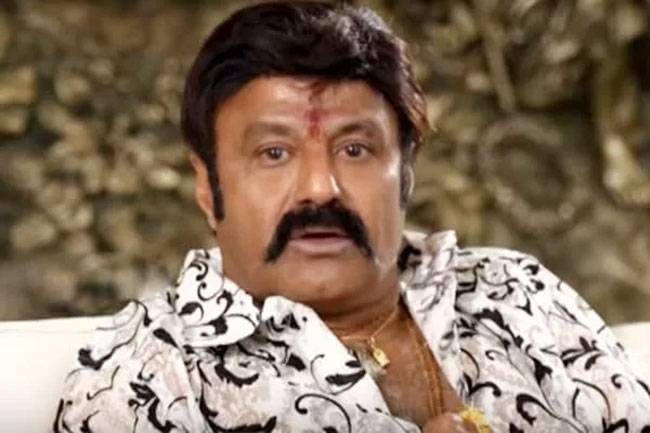 The Tollywood Nandamuri Balakrishna has made sensational news after he announced the release of his maiden directorial ‘Narthana Shala’ that was shelved due to the untimely demise if Soundarya.

Now the latest sources ask as to how much money did Balayya make by selling the footage of Narthana Shala of 17 mins to the Shreyas ET. They have kept a nominal price of Rs 50 per viewer. It is evident that Balayya pledged that he would donate money came from this towards a good cause!

Fans of the actor are all set to donate 10 lakhs and their names would be announced by Balayya in a charitable occasion!