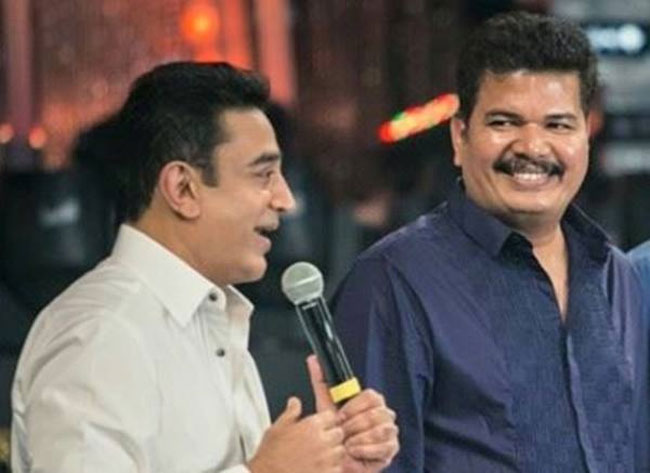 No one forgets the tragic accident occurred on the sets of Kamal Haasan’s Indian 2 on February where a crane with heavy-duty light comes crashing down on location killing three people and leaving ten injured.

As per the reports, the deceased were identified as Krishna(Assistant Director), Madhu(Production assistant) and Chandran(Art Assistant).

Indian 2 is a sequel to Shankar’s 1996 vigilante drama Indian. It also stars Kajal Aggarwal, Rakul Preet Singh and Siddharth among others.