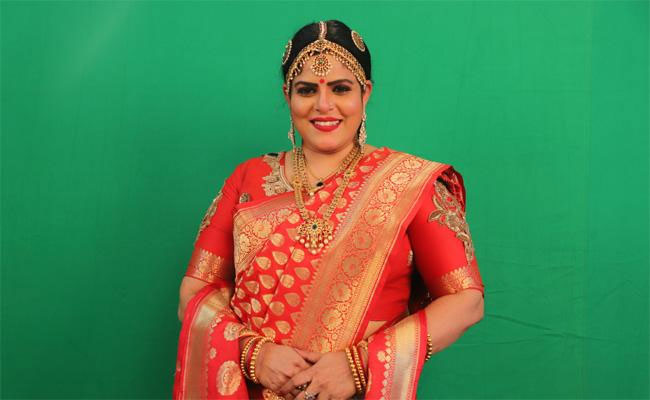 The craze for Bigg Boss on Telugu Television is different from the other languages. The show got good reception from the viewers in all the three seasons and now the show has registered a massive TRP of 18.5 points surpassing the previous season records.

In the mean time inside sources say that the show garnered attention but is weak in content and contestants are also not familiar with many of the audience and the week days report seems to be a big concern for the Star Maa Management.

The makers are promoting Bigg Boss 4 extensively with cute promos of romance and masala stuff but still the attention from audiences is missing!