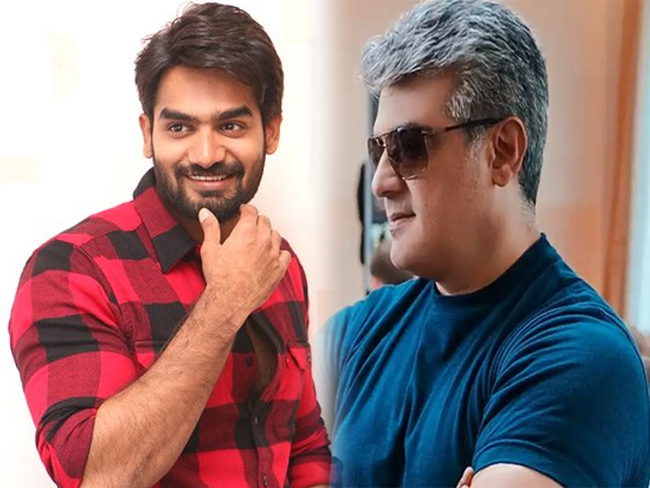 Young actor Kartikeya Gummakonda, who rose to fame with the movie RX 100, has joined the shoot of Ajith’s Valimai in Chennai.

Valimai is said to be an action thriller made on a lavish budget. The shooting of the film, which was halted for due to lockdown, has resumed in Chennai on Wednesday. However, Ajith was not involved in the shooting and he still has time to get on the sets.

Karthikeya will be seen as the antagonist in the film. The young actor has impressed the audience with his performance as a villain in Nani starrer ‘Gang Leader’. Sharing the screen with Ajith should be a great opportunity for him as an actor.

‘Sathuranga Vettai’ and ‘Theeran Adhigaaram Ondru’ fame H Vinoth is helming this project under Boney Kapoor production. The trio of Ajith, H Vinoth and Boney Kapoor have reunited for ‘Valimai’ after the success of ‘Nerkonda Paarvai’.