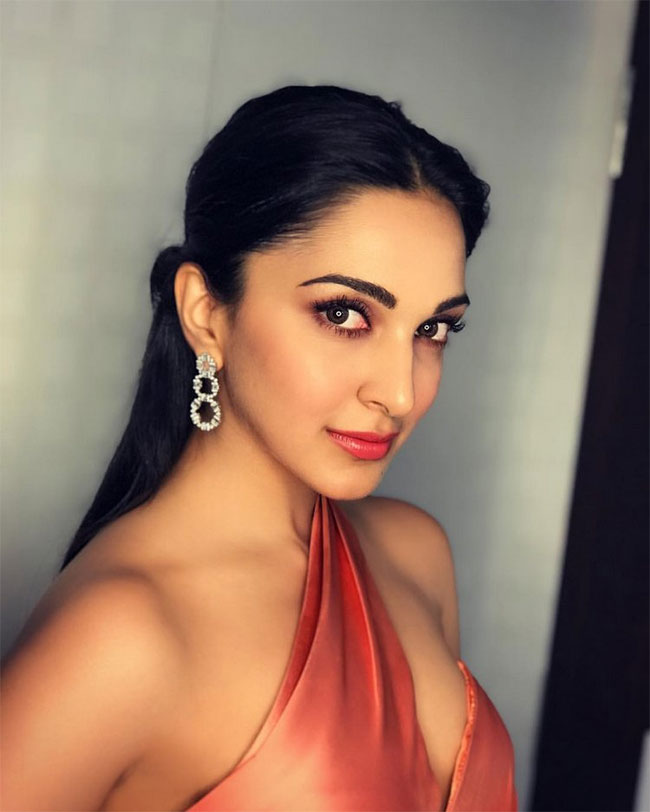 Gorgeous girl Kiara Advani is one of the busiest actresses these days with big projects like ‘Laxmi Bomb’, ‘Bhool Bhulaiyaa 2’, ‘Indoo Ki Jawaani’ and ‘Shershaah’ lined up. A few years back, not many people that she would become a star heroine in Bollywood.

She later went on to act in Telugu films like ‘Bharat Ane Nenu’ and ‘Vinaya Vidheya Rama’ which brought her good craze in the South. But it was ‘Kabir Singh’ (remake of ‘Arjun Reddy’) which made her a star. We all know the amount of kissing and intimate scenes that existed in that film.

Even Kiara Advani admits that all her fame is because of the intimate and steamy scenes she did in ‘Lust Stories’ and ‘Kabir Singh’. Kiara claims that she is ready to act in such scenes once again if the script is convincing. While these words from Kiara is making her fans ecstatic, some people are questioning if these bold scenes are limited to Bollywood, or will they appear in South movies too?