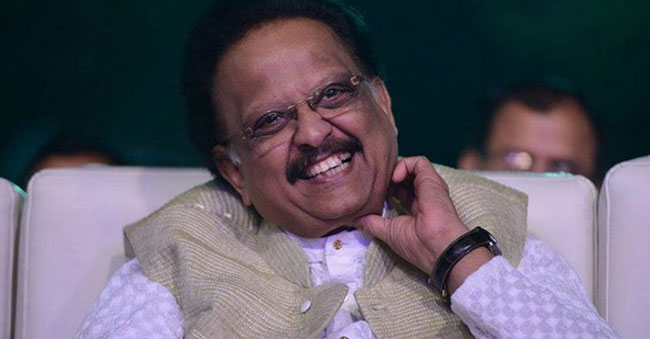 SPB who is dubbed as ‘Gaana Gandharva’ breathed his last at 1:04 pm on Friday. The shocking news left everyone in a state of shock.

Soon after the news broke out, Celebrities across fields condoled the death of the veteran singer. Social media is flooded with condolence messages for the singer.

Despite recovering from COVID-19, SPB’s health deteriorated on the 23rd of September. Doctors termed his condition as critical. Sadly, the treatment couldn’t save the legendary singer.

The singer’s body will be shifted back to their residence in Nungambakkam, Tamil Nadu. His body will be placed at the Satyam theater for the fans to pay a visit till tomorrow morning.

His last rites are likely to be held at Red Hills farmhouse in Tamil Nadu. His son, SP Charan will perform his last rites.

SPB started his career in 1966 and he has spent over 54 years in the world of Cinema. He has sung over 40,000 songs across languages. The playback singer surprised everyone with his acting skills and dubbing skills.