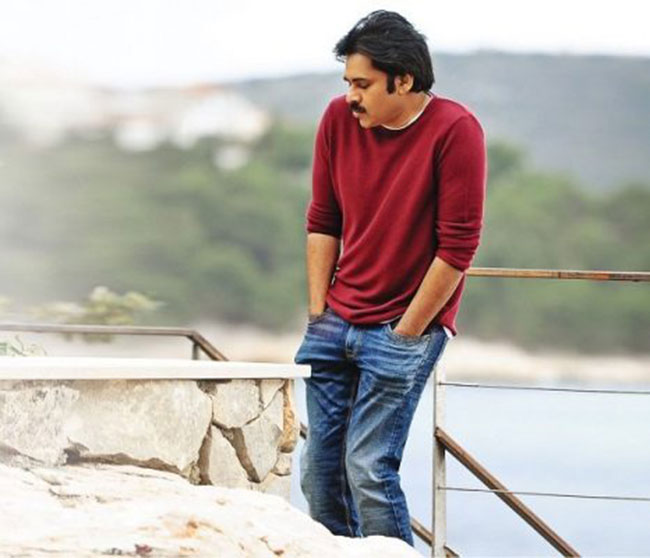 The makers of Pawan Kalyan’s latest film, ‘Vakeel Saab’ are not at all preparing the ground work to promote the film by creating regular buzz about the most anticipated film of this year as they have turned lathergic towards the movie making in this crisis! But slowly using the occasions if birthdays to stay in the track!

The movie would have been released by now if the situation is normal. The makers are confident that the action packed Court drama will mesmerize the audience to the core. This is the first ever film that Power Star is shunning his image and acting for a cause!

Producer of the film Dil Raju is taking utmost care in these crisis hours and is said to complete the shoot strictly in the indoors of a studio floor. First the unit would can the scenes with remaining actors and very soon Pawan Kalyan would join the sets ended Dil Raju.

Latest news also tells that the makers are planning to give a surprise to all the power star fans on September 02, the birthday of Pawan Kalyan with a teaser or motion poster of the much awaited film. On the other side the Krish directorial may also announce it’s title. So many doubts are emerging in fans whether it will be teaser or another poster. If it is teaser, the joy knows no bounds at all!

‘Vakeel Saab ‘is the official remake of Bollywood hit film ‘Pink’. In the original Amitabh Bachchan doesn’t have a heroine and he acted his age. The Tollywood makers have added minor changes to the script to suit the sky-high commercial image of Pawan Kalyan.

‘Vakeel Saab’ stars Nivetha Thomas, Anjali and Ananya (‘Mallesham’ fame) starring in the pivotal roles. This film is the only big film to be released by the end of this year at least!