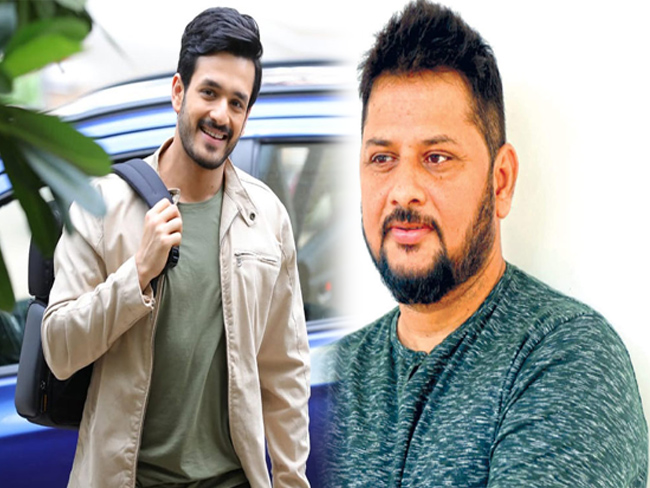 Talented director Surender Reddy who was locked in mega camp for the last four years has delivered back to back hits like Dhruva and Sye Raa Narasimha Reddy there. On the other hand, Akkineni Akhil is waiting for a big break as his first three films failed at the box office.

The latest buzz in the film circles is that Surender Reddy is in talks with Akhil for an action entertainer and the film needs a lavish budget. As per the talks, Surender Reddy has quoted Rs 45 crore as the budget of the film.

Krish’s production house First Frame Entertainments are said to be bankrolling the project. Meanwhile, the director is also is penning a script for Pawan Kalyan. If the project happens, then he will keep Akhil in waiting mode. If not, he will take Akhil’s film on to sets. More details are awaited.