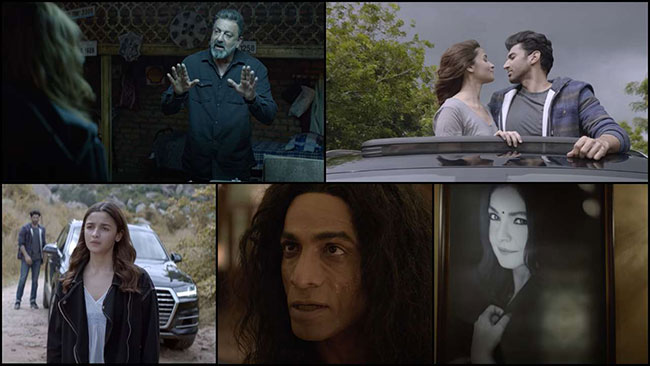 Sadak 2 trailer released on Wednesday morning, is grabbing everyone’s attention as the netizens have declared it the ‘most disliked trailer’. The trailer has garnered only 46K likes and a whopping 444K dislikes on YouTube as of now.

The film’s promotions have been spoiled by the nepotism debate in Bollywood triggered by actor Sushant Singh Rajput’s death.

Since Sadak 2 is directed by Mahesh Bhatt with Alia Bhatt and Sanjay Dutt in the lead, the netizens marked the film as a product of nepotism.

Meanwhile, the Sadak 2 actor Sanjay Dutt has been diagnosed with lung cancer of Stage 3 and will soon be flying to the US for medical treatment.