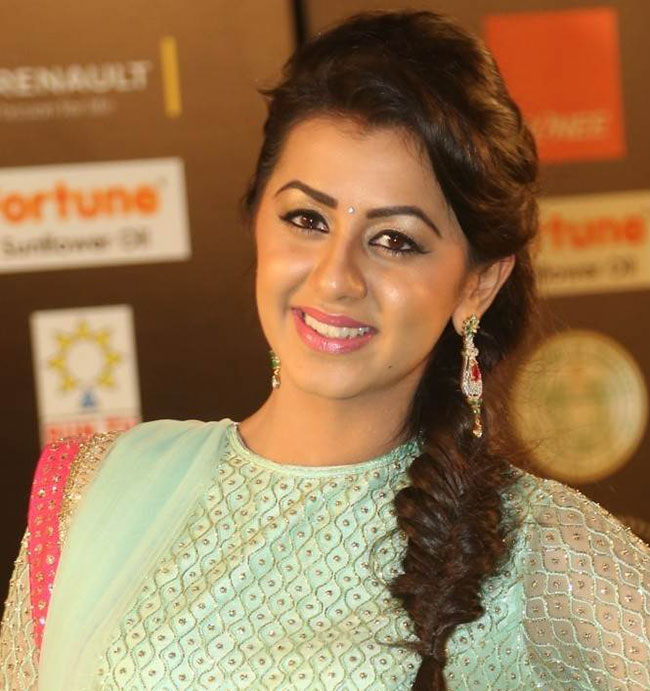 The film nagar is buzz that talks have reached the final version for remaking the hit film ‘Rangasthalam’ in Tamil. It is evident that Ram Charan and Sukumar have collaborated for the film ‘Rangasthalam’. The film did great business at the Box Office and gave good identity to Ram Charan as an actor among South Indian stars and Sukumar’s work is even appreciated in this film in this village period drama.

Now the latest update about this iconic film getting remade in Tamil is sulking the mega fans! Director-Choreographer Raghava Lawrence is acting as the lead in this Tamil remake which the mega fans feel as a bad choice and the makers have now confirmed that Nikki Galrani would be reprising Samantha’s role in this ambitious remake.

On the other side all the mega fans want the film to be dubbed in other Indian languages so that Ram Charan gets a good identity nation wide rather than these cheap remake plans is what they say!

Ram Charan who is busy with RRR would be idle for quite some time and thus is banking big on RRR and is said to be focusing on his future projects as well in this break time.