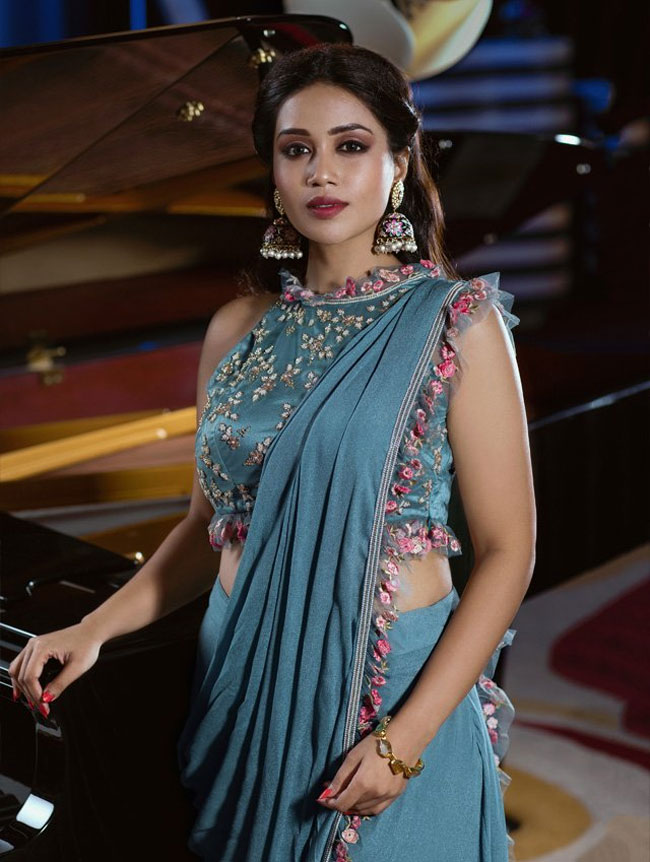 Nivetha Pethuraj, who caught audience eyeballs with her spectacular performance in biggest blockbuster ‘Ala Vaikunthapurramloo’, has now signed yet another Telugu film.

The Chennai beauty is currently starring in Ram’s Red and Sai Dharam Tej’s political drama. Besides this, the 28-year-old has now bagged an opportunity to star in Vishwak Sen’s ongoing youthful entertainer, Paagal. Touted to be a gripping love story, the film also stars Simran Choudhary.

Talking about roping Nivetha into the project, director Naresh Kuppili said that he zeroed in on Nivetha based on her performance in earlier films.

We are aware Nivetha is known for her suave looks and fine performances in the handful of films she has done so far. She made her Telugu debut in 2017 with Mental Madhilo and impressed the audience with Chitralahari and Brochevarevarura.