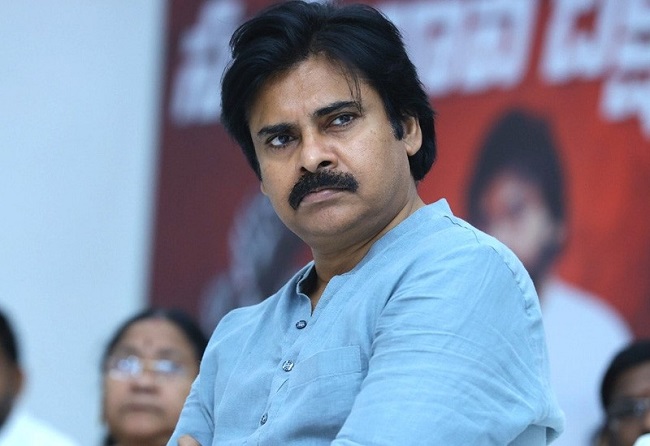 Pawan Kalyan is said to be taking home Rs 60 crores for his forthcoming project, which is the Telugu remake of Vinodhaya Satham. He has allotted just 20 days for the film and he is charging Rs 60 crores for the same. Technically speaking, he is getting Rs 3 crores per day. This is the highest remuneration he had charged till now.

Vinodhaya Sitham remake will have Pawan Kalyan and Sai Dahram Tej in the male lead roles. Pawan Kalyan will be seen in a god-like character in this film and it will be produced on a low budget. Sai Dharam Tej is also preparing for his role in the film and more details about the same will be out in the days to follow.

Pawan Kalyan’s Bheemla Nayak had a pretty good run at the box office and it proved to be a profitable venture in most circuits. The film’s success appears to have further boosted Pawan’s remuneration demand and he is demanding a whopping Rs 60 crores per project now.

ZEE5 has taken over the project and they have already matched Pawan’s demand by paying him Rs 60 crores for just 20 day call sheets. This project will be directed by Samuthirakani who directed the original as well. This project will be wrapped in a quick time. The scenes featuring Sai Dharam Tej and Pawan Kalyan will be the main highlight of the same.