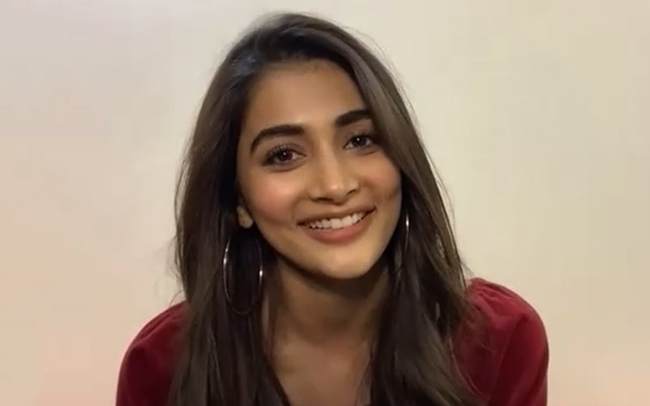 Radhe Shyam starring Prabhas and Pooja Hegde in the lead role is one of the much-awaited films in India. The film, which has been in the making for almost two years now, has wrapped its Italy schedule and returned to Hyderabad recently. As per reports, the film is almost 90 per cent completed and only a few scenes left to be shot in Hyderabad.

Butta Bomma Pooja Hegde has revealed some interesting details about his co-star in her latest interaction with a web portal. Pooja said that Prabhas is not shy at all really as contrary to what many believe. He is quite goofy and naughty. She said that Prabhas would nag her all the time on set.

Radhe Shyam is likely to hit the screens on January 2021. Tipped to be an epic love story set against the backdrop of Europe, the film also stars Bhagyashree, Priyadarshi, Sachin Khedekar, Murali Sharma, and Kunaal Roy Kapur in pivotal roles.

Besides Radhe Shyam, Pooja will next be seen in Bommarillu Bhaskar’s Most Eligible Bachelor with Akhil Akkineni.