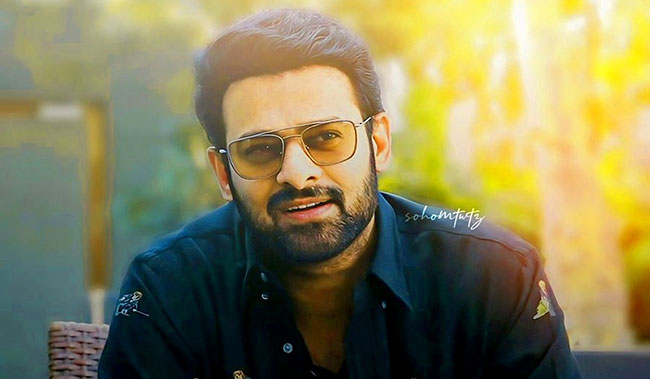 Rebel Star Prabhas has become the Nation’s favourite with ‘Bahubali’ franchise. After ‘Saaho’ film he has grown even bigger, Fans are eager to know updates on him through social media as to know what the star is doing in this crisis time.

On the latest, the media has started speculating the cost and grandeur of the film considering Big B and Deepika starring with the most wanted star of the country! It is said that these stars alone carry a 150 Crore pay cheque and one wonders what could be the making cost of the film. Sources say that it would surely surpass the Shankar 2.0 budget and emerge as the costliest film ever made in India.

Recently the producer of this film Ashwini Dutt has revealed that they are all set to make it a prestigious film with hundreds of crores pumping in as the budget of the film up to 450-550 Crores. He added that the production house is planning to hire many Hollywood Technicians for the film.

It is being said that Producer Aswini Dutt has allotted a huge amount of Rs 100 Crores for this Science-fiction film.

Nag Ashwin has done the big magic with VFX in his film ‘Mahanati’ and the makers of the film are highly confident of his skill. The Director has already started talks with the top VFX companies in the world for this film.

It is said that the film is a Science-Fiction drama that has a universal scope for its subject and is also made in English along with major Indian languages. Like this there are many rumours floating on social media about the plot of the film but the unit still stays mum and is waiting for official announcement soon!