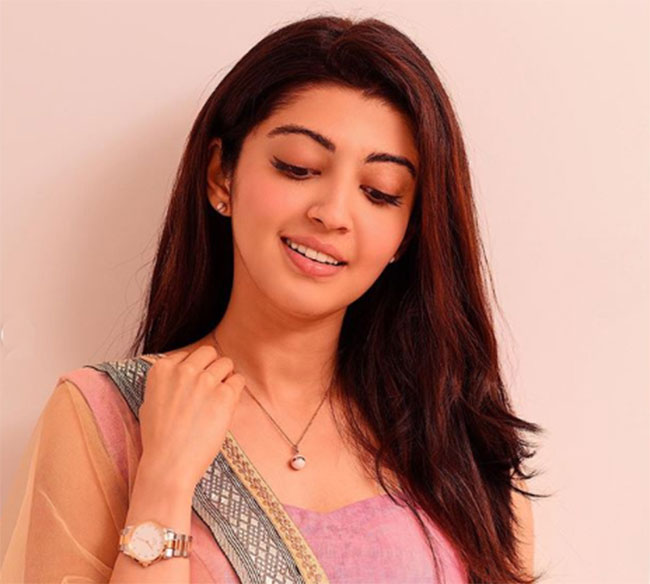 The Powerstar Pawan Kalyan who is currently in the filming of two films at a time is taking a crisis break from the shoot.

‘Virupaksha’ is the rumoured title of Krish-Pawan first collaboration and is produced by ace producer AM Ratnam who has given many youthful entertainers to both Tamil and Telugu audience.

Latest news is that the makers are said to have figured out the leading lady for this film and it is none other than Pranitha Subhash. She is going to be the love interest of Pawan Kalyan and the film will be having good episodes between them!

On the other side movie makers are also figuring out two new titles for the film namely ‘Bandhipotu’ and ‘Gaja Donga’. These titles are already the hit films of senior NTR and makers are of hope that this film also could be a hit like the old films.

It is evident that the plans of Pawan and Krish were big earlier and the plotline of their film is also said to be a universal subject and has more scope for a pan India film but makers are thinking to cut off the making costs as much as possible!