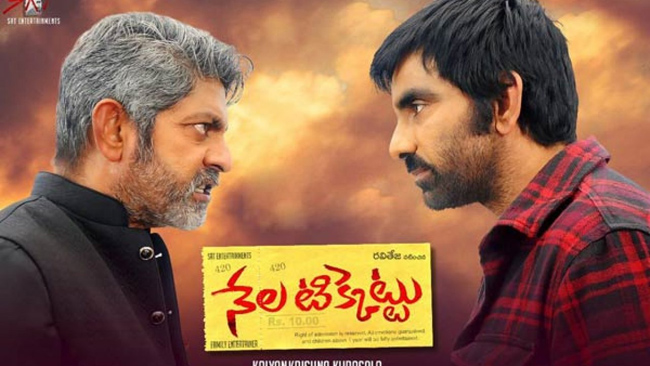 Mass Maharaj Ravi Teja has scored many big hits and some disasters as well. While Ravi Teja was in the swing for hits again, the movie “Nela Ticket” failed to come amidst many expectations.

The film helmed by hit director Kalyan Krishna did not do well at the box office. But when the same flop movie was released in Hindi dub version on Youtube and got an unexpected response. The action drama film has now garnered 150 million views on youtube.

This is probably the highest viewed film of Ravi Teja’s career. This is not the first time we have had this level of response for flop movies on Youtube.

On the professional front, Ravi Teja will next be seen in Krack directed by Gopichand Malineni and bankrolled by B. Madhu under Saraswathi Films Division banner. The film has Shruti Haasan as the female lead.