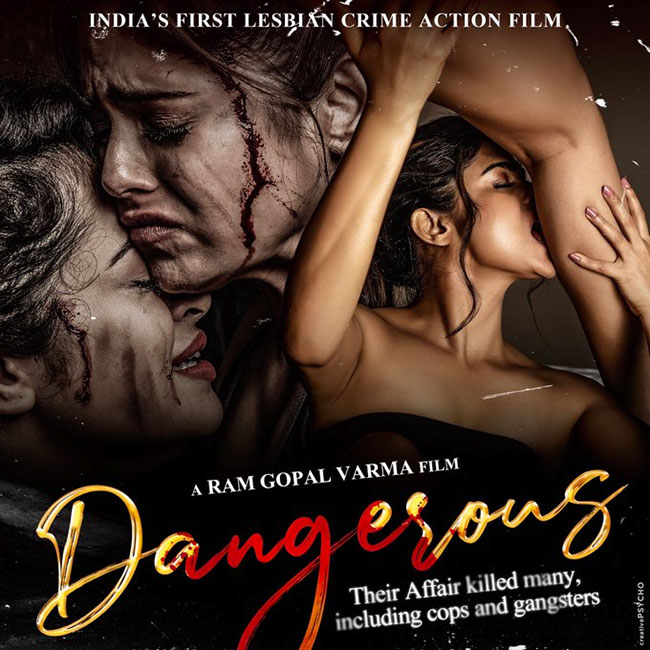 Recently the ace Director Ram Gopal Varma revealed that he is all set to make a film named ‘Thriller’ with Odisha girl Apsara Rani.

Now he also announced that he would make a film on lesbian love story titled Dangerous starring Apsara. When RGV is constantly repeating this stunning beauty, many producers in Tollywood are trying their hand in roping her for B grade films or adult comedy content to make use of her glam show and thus Filmnagar sources reveal that she is on a roll for B grade content in Tollywood while few other actresses who gave signals to star in adult content films are said to be sulking over the new girl’s dominance in trade circles!