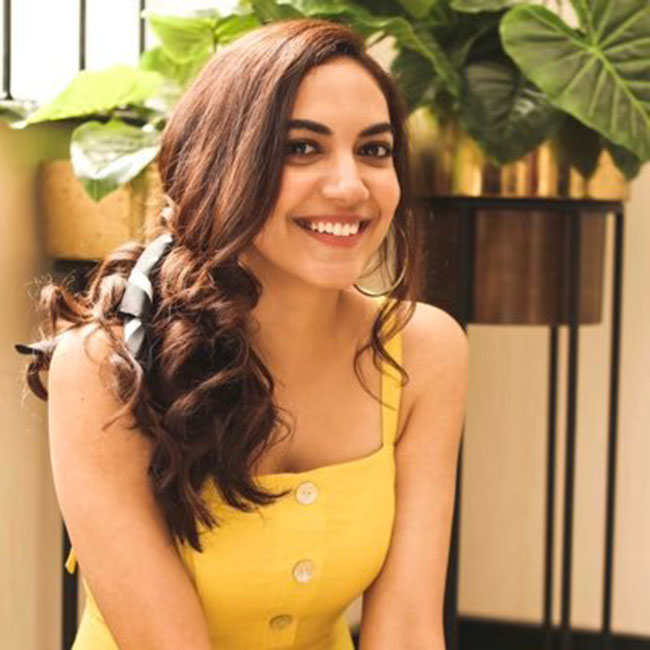 After the success of Pelli Choopulu in 2016, Ritu Varma has offers galore and is climbing up the ladder at an unprecedentedly fast pace. Now, the gorgeous actress has four projects in the hand. She will be next seen in Dhruva Natchathiram alongside Vikram, China with Kalaiyarasan, Tuck Jagadish with Nani, and an untitled bilingual film with Sharwanand.

As per film circles talk, the Keshava actress has bagged one more crazy offer in Telugu. If the reports are believed to be true, Ritu will be playing the leading lady in Nikhil’s Karthikeya-2.

Karthikeya 2 is written and directed by Chandu Mondeti. The film is produced by TG Vishwa Prasad and Abhishek Agarwal under the banner of People Media Factory, a renowned film production company.

After Pelli Choopulu, Telugu audience assumed they would see more of Ritu on the silver screen. However, she had only one release since then, the 2017-film Keshava. Now, she has three Telugu films in the hand to show her magic again.