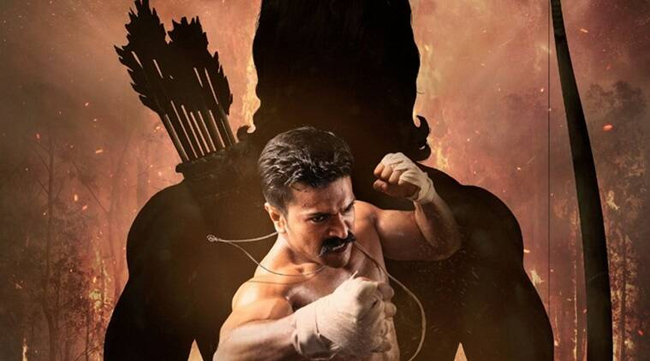 Megapower star Ram Charan is currently busy with the most prestigious project, RRR. SS Rajamouli and Charan have collaborated again for the grand celluloid RRR after Magadheera. Along with this, he is going to play a cameo in his father’s film, Acharya.

Reports say that Rajamouli is in a plan to start the shooting of RRR in October. Now, the news is that Ram Charan is likely to wrap the shooting of his portions in Acharya before joining RRR sets.

Once the RRR shoot begins, it would be a hectic schedule for Ram Charan to adjust his dates for Acharya. So, he wishes to complete Acharya first and then joins RRR shoot. However, there is no official confirmation on this yet.