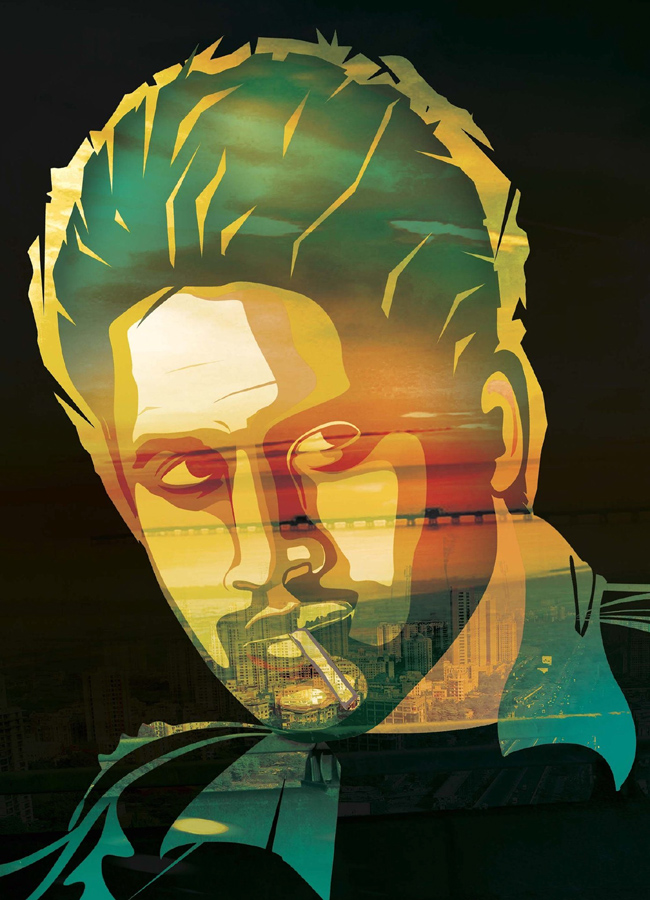 Akkineni’s Young Turk- Naga Chaitanya has completed a decade in the Telugu Film Industry on September 05. It is evident that he debuted with film ‘Josh’ directed by Vasu Varma, produced by Dil Raju. The film got released on September 05, 2009. In this decade, Chaitanya has amassed star status and became a bankable star with films like Ye Maya Chesa Ve, 100% Love and Majili to name a few.

Samantha, the wife of Chaitanya wished the actor on Twitter to grow bigger and bigger and said lots coming up! pipeline of interesting projects.

Chaitanya has good pipeline of projects. He is currently busy with Shekar Kammula’s ‘Love Story’ which is almost at the ending stage and is getting ready for release at brisk pace!

Naga Chaitanya has earlier announced that he would join hands with Director Vikram K Kumar- Dil Raju for his next after ‘Love Story’. The Director has given a memorable hit to Akkineni family with the film ‘Manam’ that starred all the stars from Akkineni family.

The fans of Akkineni family are very much happy with the achievements of Naga Chaitanya all these years and are expecting a decent hit for the young star Chaitanya as always! It is a genuine fact that Love Stories work wonders for Akkineni family so let’s see how these crazy projects get shaped!