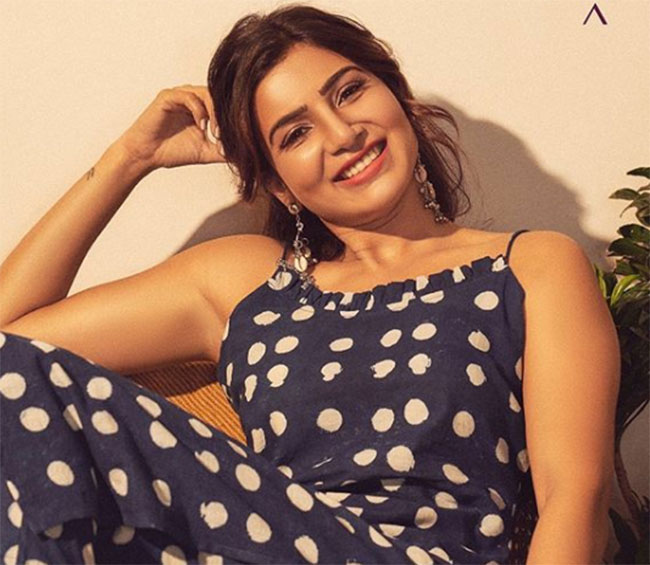 The one leading lady from Tollywood who makes her presence felt on social media is Samantha Akkineni. She was seen sending couple goals, kitchen gardening and somehow managed to give regular glimpses to make her fans happy all the time.

Now the actress has yet again showed her impeccable attitude on social media by sharing a video of the ‘True Love’. Surprisingly the video is of a Bull and Cow. In the heart wrenching video one can see how a bull is running after his love which is taken by a farmer in a trolley. As the video went viral, the farmer agreed to marry them and has fulfilled his promise by performing marriage to the lovely animals. The video makes sure that animals also have feelings!