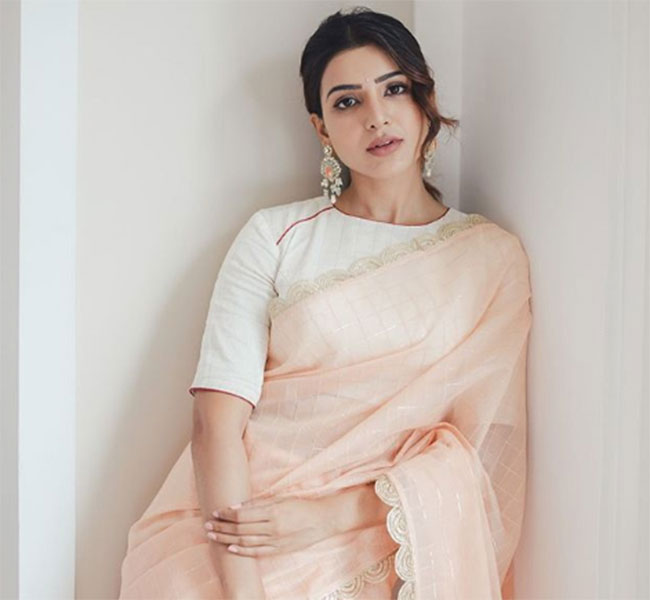 South siren Samantha Akkineni is definitely one of the most bankable actresses down South. She has a massive fan following and everything she does becomes news in no time.

Apart from movies, the star beauty made her appearance in Bigg Boss Telugu reality show and impressed the audience with her charm and sense of humour. She also got a lot of positive response for her hosting skills.

The latest update is that Tollywood’s top producer Allu Aravind, who launched Telugu OTT platform ‘Aha’, has roped the Rangasthalam actress to host a talk show for his digital streaming app.

The digital platform ‘Aha’ is exclusively launched for Telugu movies and web series’ to give a tough fight to Netflix and Amazon Prime Video.

Recently, the low budget movie, Colour Photo was released and won accolades from several bigwigs of TFI. More details regarding the talk show are awaited.