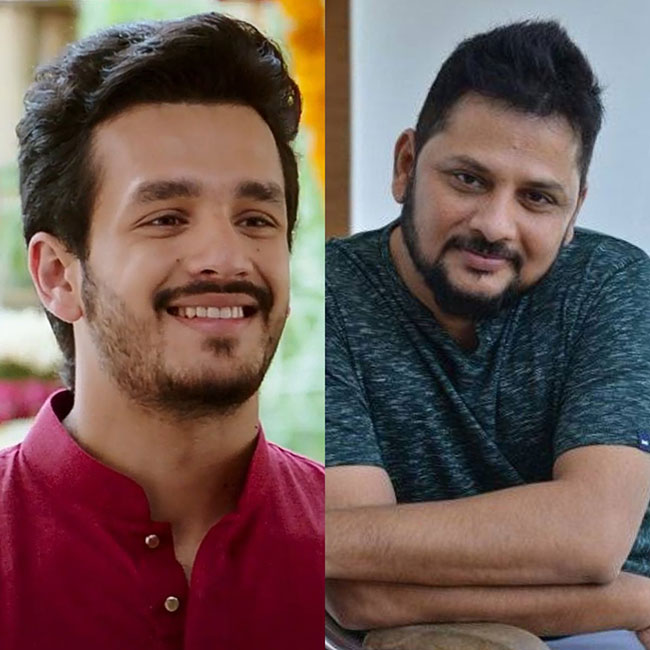 The Pan Indian Director Surender Reddy is all set to do a surprise project after his big film ‘Sye Raa’ that released last year, if the Film Nagar sources are to be believed.

It is a commoner for Surender Reddy to surprise the audience with big stars and big budget films but now this star director wants to make use of his good time with a medium range hero until the stars are available for his next!

The latest news sources say that this director is now willing to work with a flop actor who got the family craze of his dynasty-Akhil Akkineni. He is the only available actor now with some craze as he finished Most Eligible Bachelor and is waiting to do his next. If the rumours become reality think of the craze Akhil would get after this project with Surender Reddy and his brand image will take a rocket and land him as a wanna be star in Tollywood.

Akhil Akkineni never scored a blockbuster hit but his attempts are all good enough though! It remains to be seen whether the said project with Surender Reddy goes on floors in December as planned, good fortunes build for Akhil!