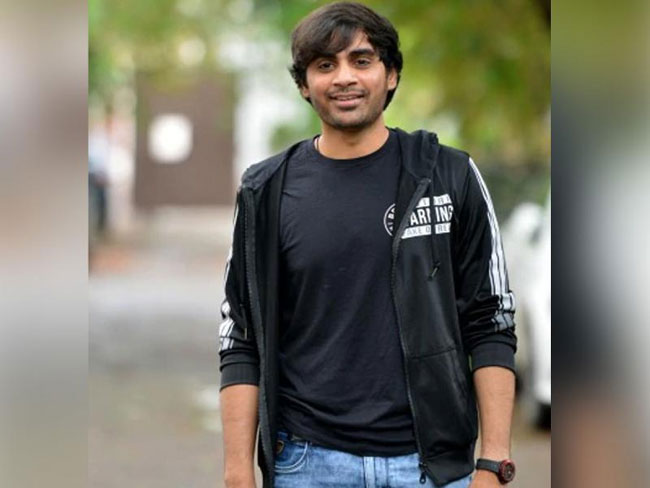 Young director Sujeeth rose to fame with Sharwanand starrer Run Raja Run. Even with his second film, the 30-year-old director bagged an opportunity to helm Baahubali Star Prabhas’s big-budget project. However, he disappointed fans as he failed to manage the pressure of directing a national hero.

By entrusting his filmmaking skills, Chiranjeevi asked the director to take over his next touted to be the remake of Malayalam blockbuster Lucifer. But, the young talent failed to please the veteran with his changes to the script.

Now, Sujeeth is finding it hard to lock his next project. Meanwhile, there were reports that Sujeeth will be directing Bellamkonda Srinivas’ Bollywood debut film which happens to be the remake Prabhas’ blockbuster, Chatrapati.

Now, the sources revealed that Sujeeth is not interested in this remake as he signed his next with UV Creations. This movie will go on floors in January. So, that’s the reason Sujeeth does not want to remake the film. However, an official confirmation regarding the same is awaited