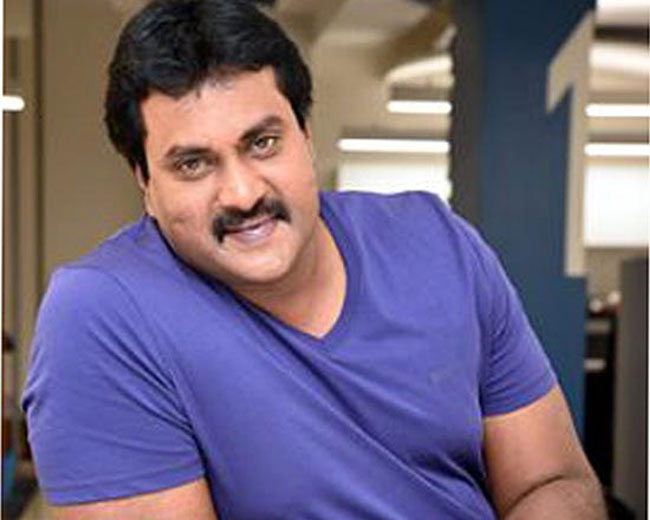 Actor Sunil’s career has been one big rollercoaster ride. He saw ultimate heights as a comedian and turned into a hero. Despite getting some good hits at the beginning, his career graph went down since then. He returned back to comedy but he lost his magic. He was recently seen playing negative roles in films like ‘Disco Raja’ and ‘Color Photo’.

After getting a decent response for his performance in ‘Color Photo’, Sunil is reportedly doing a lead role in a film that went on floors recently. Directed by ‘Manasantha Nuvve’, ‘Sriram’ and ‘Aata’ fame VN Aditya, this film will be bankrolled by Anil Sunkara under his ‘AK Entertainments banner. The movie is being made on a limited budget and sources say that it will be released on an OTT platform directly.

The team is planning to complete this film quickly and release it next year as Anil Sunkara is reportedly holding discussions with few OTT biggies. AK Entertainments has locked in films like stars like Megastar, Mahesh Babu, Akhil, and Sharwanand too. We need to see if Sunil and VN Aditya, who gave some memorable comedy scenes deliver a satisfying film this time or not.