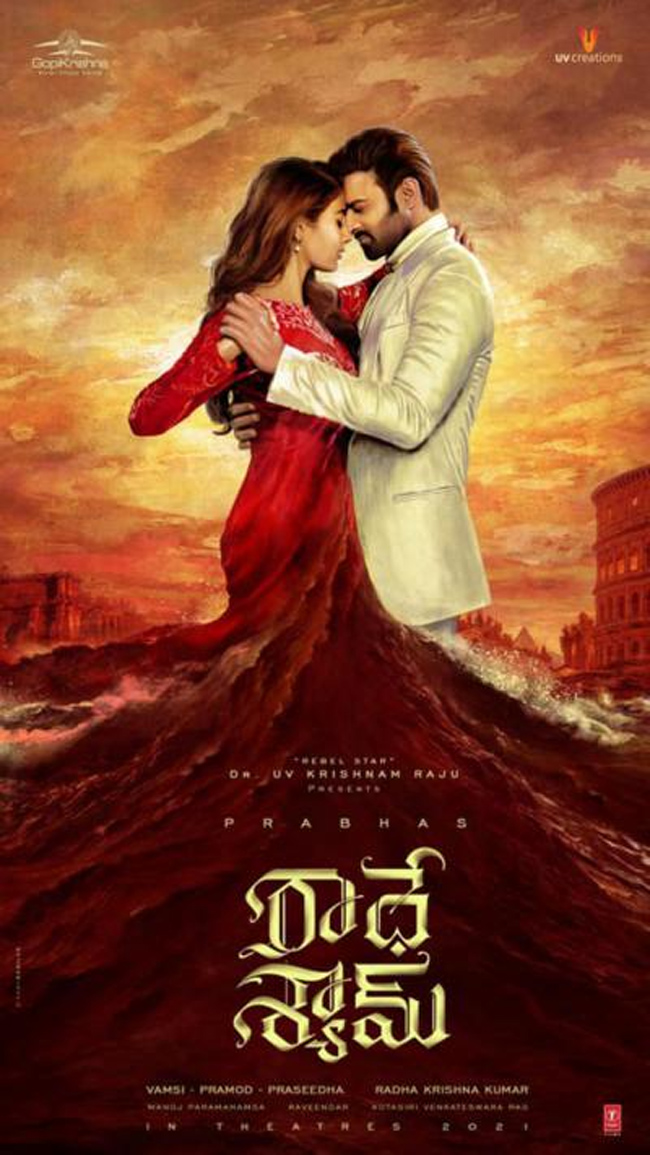 Right from the project announcement, many speculations were doing rounds on Prabhas’ 20th film,’ Radhe Shyam.’

Even after all these days, the suspense on music director is still continuing as the makers have not revealed the name yet.

Names like Ghibran, Justin Prabhakaran, Amit Trivedi, Julius Packiam have made rounds but nothing got finalized yet.

Considering the delay, netizens assumes that music may not play a major role in the film. It is already being said that emotions are very solid in this periodic lover story.

But, music is must to elevate the emotions as much as possible on the silver screen. That might be the reason, makers are still searching for a powerful composer to take the responsibility of most awaited film.