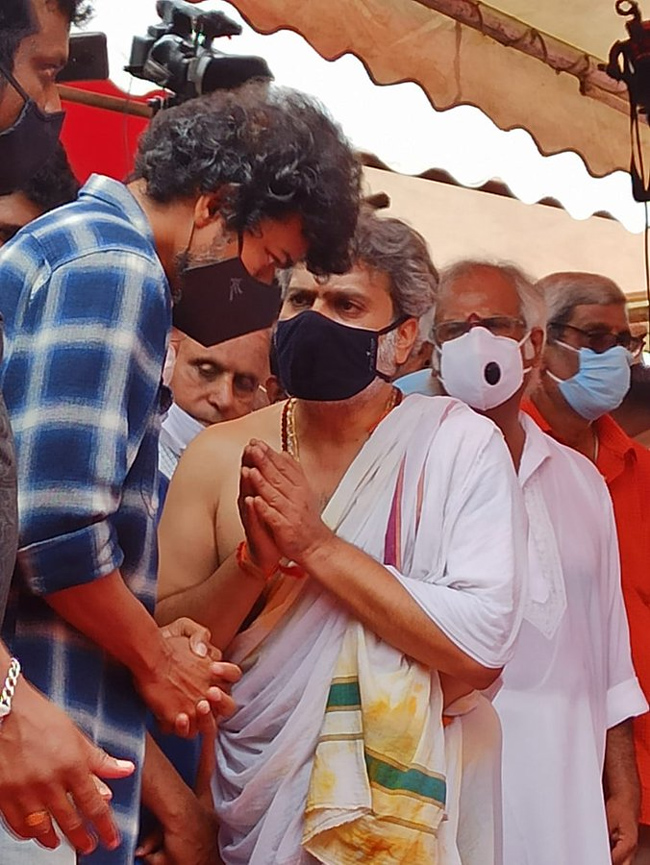 The veteran singer’s last rites were performed by his family members at his farmhouse in Tamaraipakkam, in the outskirts of Chennai.

Vijay, a loyal fan of SPB paid his last respects by attending the funeral. He also expressed condolences to SPB’s son SP Charan.

Pictures of Vijay at SPB’s funeral are going viral on the internet. Tamil Nadu government on last night announced that SPB will be laid to rest with full state honours.

SP Balasubrahmanyam passed away on September 25 at 1.04 pm. He was admitted to MGM Healthcare hospital on August 5 after testing positive for the novel coronavirus.