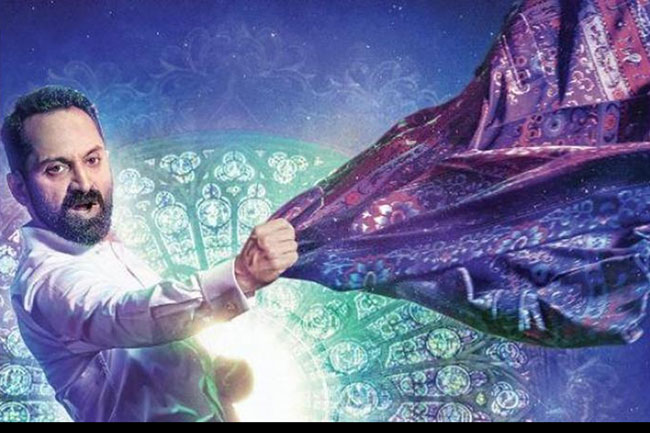 Malayali star hero Fahad Fazil who got caught everyone’s attention with ‘Banglore Days’, is now a well-known star across South India thanks to films like ‘Super Deluxe’ and ‘Trance’.

His latest offering ‘Trance’ which is streaming on Prime Video as well as Aha is impressing everyone and his natural acting brought him a lot of craze. Sources say that this film is getting a lot of views on OTT platforms. Fahad Fazil’s upcoming film ‘See You Seen’ is releasing directly on Amazon Prime on September 1st and people are very excited over this flick.

The dubbing filmmakers are trying to use his craze to their advantage. They are taking the rights of his hit films and dubbing it into Telugu so that they could release them when the theatres get opened. Some others are releasing these dubbing versions on Youtube directly and making money of it. Looks like this Malayalam hero is slowly establishing a market for himself in Telugu like his fellow Keralite Dulquer Salman.