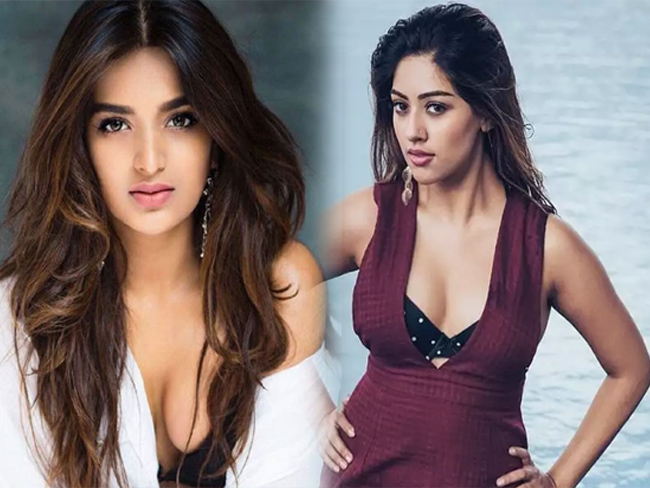 It is already known that Ravi Teja is doing a film with Rakshasudu director Ramesh Varma. The project got announced earlier this year. The shooting will commence in mid-2021.

Now, the latest update is that Ramesh Varma has roped two young heroines for this flick. The two are Nidhi Agarwal and Anu Emmanuel.

Despite having bitter experiences at the beginning of her career with the films ‘Savyasachchi’ and ‘Mr. Majnu’, Nidhi became a crazy heroine after receiving super success with ‘Ismart Shankar’.

On the other hand, Anu Emmanuel acted in big films like Naa Peru Surya and Agnyaathavaasi but failed to get enough chances for her poor luck. This will be a good offer for Anu to change her fate in Tollywood.

Besides this, Ravi Teja is also playing the lead in the upcoming film called Krack. He will be seen as a tough cop in the film. The film also features south siren Shruti Haasan as the female lead.