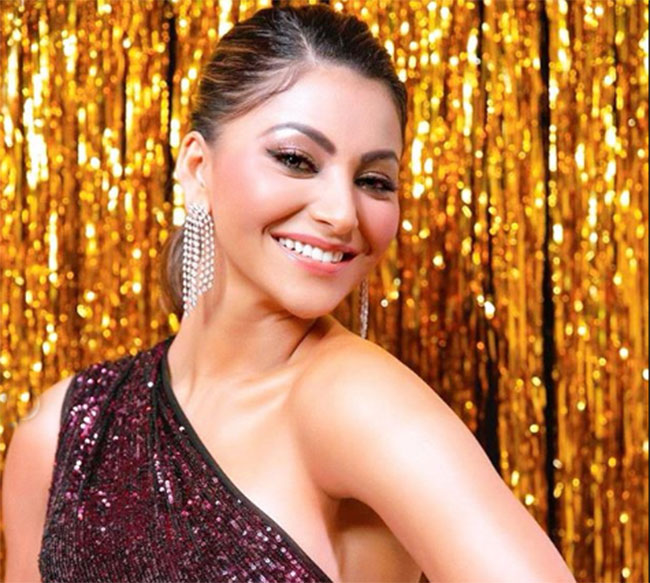 We are aware that Prabhas is doing Adipurush with Om Raut of Tanhaji fame. Recently, the makers have announced that Bollywood star actor Saif Ali Khan is playing the antagonist role in the film.

For the past few days, rumours were rife that makers of Adipurush approached actress Urvashi Rautela for the film. Reports claimed that actress is likely to play the role of Sita.

Responding to this, team Adipurush dismissed all the rumours and said they haven’t finalised the cast of the film.

“The makers have never offered any role from the epic drama to Urvashi or her team. After Prabhas and Saif, we are currently finalising the remaining cast to play the other characters, including the role of Sita, and Urvashi is not in the running for the same. Till then, we urge people not to be swayed by such rumours and speculations,” they said in a statement,” the makers said in a statement. The 3D action will be directed by Om Raut and co-produced by Bhushan Kumar and Om Raut.