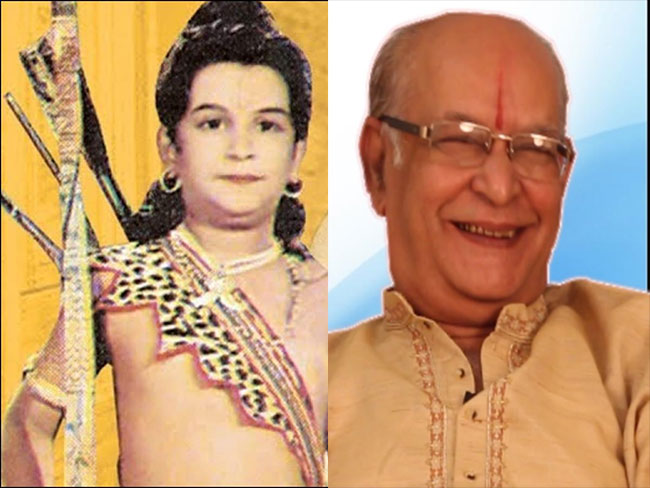 Anaparthi Nagaraju, who played the role of Lava in NT Rama Rao-starrer mythological drama Lava Kusa (1963) has breathed his last on Monday.

The veteran actor died of respiratory complications at his residence in Gandhi Nagar, Hyderabad. He was 71 and acted in over 50 films.

The ace actor mesmerised everyone with his arresting screen space and received applauds from all quarters of the country.

Directed by C Pullaiah and CS Rao, the shooting of ‘Lava Kusa’ started its production formalities in 1958 and finally, hit the screens in 1963. The film bagged the National Award for the Best Feature Film in Telugu, and the classic completed 175-run in 18 centres and ran for 75 weeks in the united Andhra Pradesh.