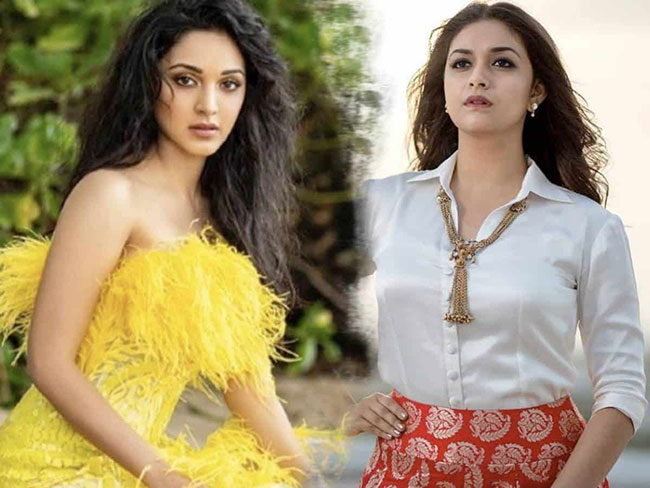 The new age stalwart of Tollywood, Prabhas has no competition from his contemporaries in craze and Pan India image. The superstars of Bollywood too fall in the shadows of Prabhas and actresses fall in line to just get a glimpse in his films!

No sooner the makers announced ‘Adi Purush’ which is going to be made on a whopping budget of Rs 500 Crores, the speculations went high as to who would play the leading lady in this film?

The answer came in a surprise that traditional beauty Keerthy Suresh who amassed national fandom with her film ‘Mahanati’ is said to be the prime choice of the makers! But recently the actress said that no one has contracted her regarding a role in Adi Purush.

Rebel Star Prabhas has gained die-hard fans in North India with Bahubali Franchise directed by the ace director SS Rajamouli and thus the director Om Raut is said to star Kiara Advani as Sita as the actress is also famous down South and emerged as the most wanted actress in B-Town. As of the suspense for Sita role continues!