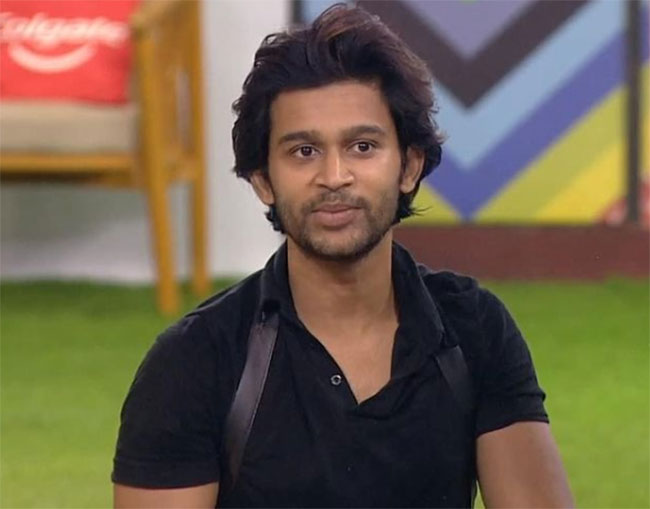 Getting leaks about who gets eliminated every week has become normal for ‘Bigg Boss’. The popular reality show which is in its fourth season has been generating decent buzz in the recent times though it was completely outshined by Indian Premier League.

There is a rumour going around regarding the winner of this season. As per this rumour, Abhijeet who is a strong contestant this season is going end up as the winner. This news is strongly being heard in the Annapurna 7 acres. Going into the details, Abhijeet is said to be Naga Chaitanya’s classmate and Nagarjuna himself encouraged him a lot at the time of his launch with ‘Life Is Beautiful’.

Abhijeet didn’t become successful in Tollywood but gossipmongers claim that he will eventually end up as a winner with Akkineni family’s backing. While these are mere rumours, we need to wait and see if it becomes true in the upcoming weeks or not. Much like previous seasons, this season of ‘Bigg Boss’ too is filled with a lot of drama and people are eager to find out who becomes the winner.